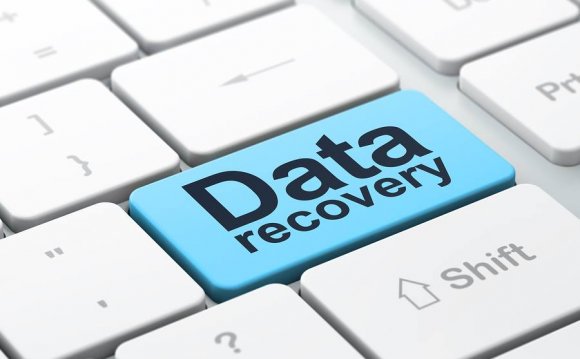 You have probably heard of RealPlayer. It is a popular video player that's been around for many years. Actually, RealOne Player is the standard player for every Symbian mobile phone. The format they use is very good for streaming media over the Internet. RealPlayer and RealOne player are founded on Helix DNA technology that is designed specifically for the purpose of streaming. On Windows, RealPlayer is a good product, but unfortunately its Linux version is flawed. This is the first time I installed it and I was very disappointed.

Installing RealPlayer 10 GOLD appears to be a very simple task, because everything is packed in a binary file and executing it in the console is enough for installing.

I fired up RealPlayer 10 and the first thing I noticed is that the interface is very clean, with just the basic controls needed for viewing video files. I took a little time to see what features are available in this player, because the suffix in the product name (GOLD) suggests it should be a little more than just some basic stuff. However, there is nothing GOLD-ish about this version. It feels more like a lite edition. I remembered there is something very similar to this one and it was the Helix player. I opened it and I noticed it is quite the same thing as the RealPlayer.

The player is basic and some people like it this way. Still, let me tell you what nobody likes: a video player that can't even open the formats for which it was designed. That's right, on my Fedora Core 5 distribution, RealPlayer 10 GOLD wasn't able to play most of the media I tested. In the case of Real Media files, sound was playing but no video was displayed. In the case of Real Audio, the player complained that this audio codec is obsolete and therefore no longer supported. Fortunately, I played Real Audio just fine in mplayer. The only proprietary media that played was "ram" (real audio media). I also tried to open a 3gp video file because RealOne player on my mobile phone opens them and I assumed that RealPlayer 10 GOLD will open at least this one. At some point, I suspected there's something wrong with the content I was trying to play, but I went on the NASA and ChannelOne websites to be sure the streams are fine. If you are wondering, avi and mpeg files don't work either. A codec error appears almost every time you try to open a media file and a message box pops up and tells you to check for updates. Believe it or not, even this feature doesn't work every time.

When I started this review, I was very enthusiastic and curious about RealPlayer. I knew it has a tradition regarding the nice and clean interface and I also knew that streaming real media is very popular and that thanks to the Helix technology it can be implemented on a wide range of devices. I still have faith in Helix technology, but RealPlayer 10 GOLD for Linux only managed to make me feel frustrated. I think that for a year, or maybe two, I will not be getting close to this player again.

The only good thing that I can squeeze out of my mind is that it managed to play one format. That format was ram (real audio media) and I wasn't able to play it with mplayer.

Considering that it managed to play only real audio media and that the interesting stuff with video (real media) wasn't viewable I can say this program is pretty bad.