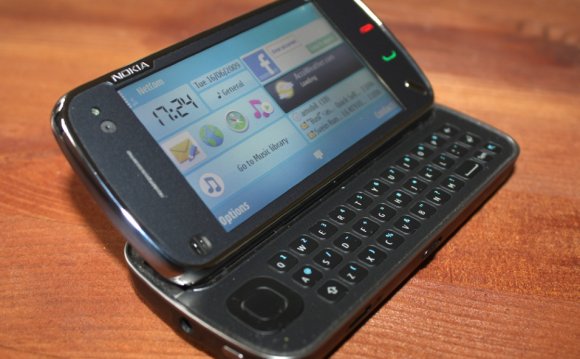 Volvo has posted a teaser image of the S60 Polestar on its Facebook page, previewing a vehicle that, unlike the in-house tuning wing’s S60 race car, could someday see production. Though the car’s front end is barely visible through the shadows, we can make out a few details that hint at this model’s production potential.

The vehicle appears to be painted the same sky-blue color scheme as the C30 Polestar Concept (pictured at right), and also sports similar split five-spoke wheels. As you may recall, the C30 Polestar Concept was a project developed by Polestar, Volvo’s racing partner since 1996 and official tuning arm since 2009, showcasing what the firm could accomplish using off-the-shelf Volvo parts. The result was a 450-hp, all-wheel-drive version of the mild-mannered C30 hatchback. Polestar says it was flooded with inquiries from people interested in buying the car, but that the concept was not designed with production in mind. For its next project, Polestar researched the S60 platform’s high-performance potential.

“The performance concept road-car is a spinoff of our work evaluating and developing the S60 for racing, ” said Polestar Marketing Director Hans Bååth in a release.

Although this concept was developed with production aspirations, the S60 Polestar is still a prototype, built specifically for one of the C30 Polestar’s biggest (and likely richest) fans.

“Whether there will be more cars built is an open question, ” Bååth said. “First of all, we want to get feedback on this first prototype.”

Exactly what Polestar has done to Volvo’s bread-and-butter sedan is unknown at this point, but given that the range-topping S60 R-Design boasts 325 hp and 354 lb-ft of torque, a stiffer suspension compared to the standard T6 model, and all-wheel drive, we suspect Polestar’s version will be even more extreme. Whatever Polestar has planned, Volvo says the car will debut at the TTA series race at Polestar’s home track in Gothenburg city, Sweden on June 16.

What would you like to see from the S60 Polestar? A still-luxurious, slightly sportier version of the S60 R-Design or an all-out, performance-oriented Volvo that can legitimately challenge a future M3? Tell us in the comments section below.