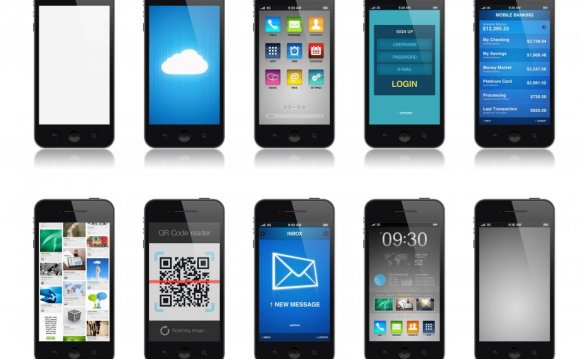 Tizen is a curious case. It's a Linux-based system, but for practical purposes, it's tied to only one company: its parent Samsung. Canonical, Mozilla, and Jolla all work more closely with their partners.

At the same time, Samsung, after Apple, is the leading smartphone vendor in the world and the leading Android hardware company. So why has Samsung just released its and has made it the foundation of its when they're already doing so well with Android?

I don't know. It's not like you can't twist Android around for your own purposes. Samsung has done that for years and Amazon has shown on its tablets you can make your own product-specific version of Android.

If this were any other company, I'd rate Tizen's chances very low. But, Samsung seems serious about it and with their market share they can make carriers, independent software vendors (ISVs), and users all pay attention. Therefore, with some reluctance, I give Tizen odds of one in three of taking the brass ring.