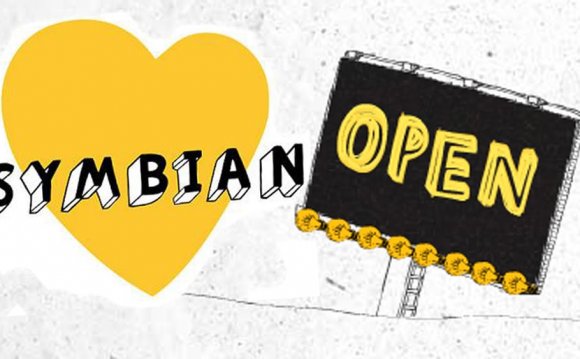 Remember two years ago when Nokia open-sourced the Symbian mobile operating system? The thinking was that cell phone manufacturers who depended on the Symbian OS could help keep it going. But it was already too late. The iPhone’s iOS and Android started to take over. Even die-hard Symbian supporters abandoned ship. As the fanboy blogger Symbian Guru explained last summer when he decided to give up on Symbian:

I also can’t continue to support a mobile operating system platform that continually buries itself into oblivion by focusing on ‘openness’ while keeping a blind eye towards the obvious improvements that other open platforms have had for several iterations.

In other words, the Symbian OS will be open only in name. What good is open-source code if it is not available online, where it can continue to evolve? For all practical purposes, it will become an artifact of the age of feature phones. Nokia will no doubt continue to develop the Symbian OS for its own purposes. But what a way to show disdain to the open-source community it professed to embrace only two years ago.