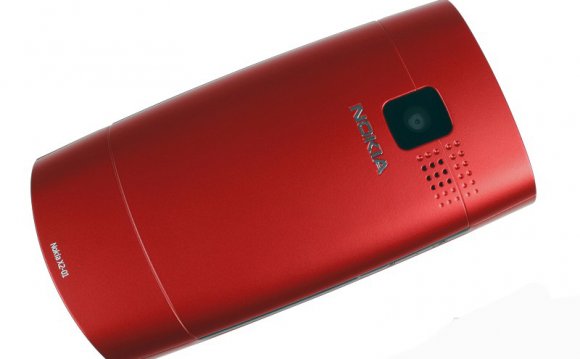 The X2-01 runs on the same Nokias Series 40 user interface as the Nokia C3, which we reviewed earlier. Its been styled to look a lot like Symbian S60 3rd  which is to say its trying to look above its pay grade.

The Nokia S40 UI is simple and easy, fast and responsive. The useful Active standby mode (the live shortcuts on the homescreen mode) is an asset but there is no multi-tasking and you have very limited choice of third party apps. Another thing to consider is the lack of smart dialing  some of the competing feature phones have had this feature for a long time.

The X2-01s phonebook brings no surprises. It stores up to 2000 contacts, each one with up to 5 phone numbers  basically this should be enough for most users.

We made a few calls on the X2-01 and had no problems. The in-call quality is good as in most S40 phones, despite the lack of the Nokia proprietary Voice Clarity feature.

You can record a running call if you like.

The results from our loudspeaker test are at your disposal - Nokia X2-01 turned out to be an average performer. Check out the table showing how it stacks up beside some of the handsets we've put to the same test.

The Nokia X2-01 feels right at home when it comes to messaging. The phone is capable of handling all the common message types including SMS, MMS and email, as well as flash and audio messages.

Then theres social networking and IMs  Facebook, Twitter and Ovi Chat are natively supported on the Nokia X2-01. The social stuff is handled by the Communities app (Facebook and Twitter support), which has a dedicated slot on the active standby homescreen.