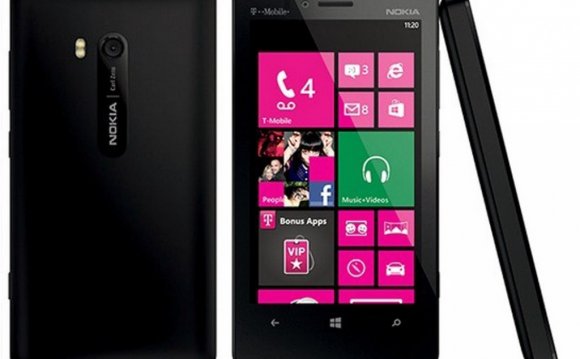 A lot of smartphone users are excited and curious as to what Nokia Android phones 2017 has to offer. Apple and Samsung have been both in a monotonous ride lately, with users feeling bored with the predictability of the available smartphones in the market.

Nokia users know all too well how popular the brand was in the early 2000s. In fact, the downfall of Nokia did not happen overnight - instead, it faded away quite gracefully, giving way to Apple and Samsung. The upcoming launch of Nokia Android phones 2017 is considered to be the most-awaited moment when the underdog reclaims the prize that it so rightfully deserves.