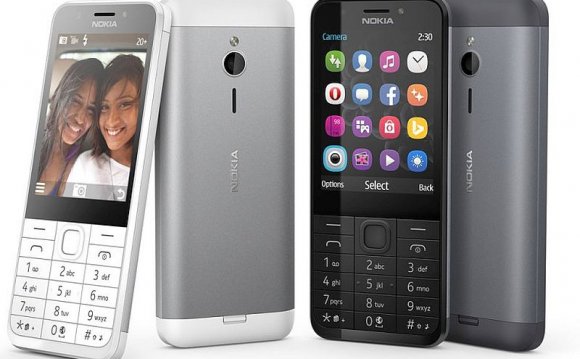 It can be remember that in early 2000s, Nokia was almost always the top choice for consumers. However, the rise of Apple, Samsung and other smartphone brands dethroned Nokia and left it in the dust. So, what does Nokia Android phones have to offer? Read on for more details.

Nokia handset owners know for a fact that the Finland-based tech giant is not so keen in making handsets with metallic bodies. Instead, Nokia is known for its quirky, innovative, functional plastic designs. Will the Nokia Android phones 2017 have a plastic body?

Sources reveal that Nokia Android phones 2017 will have a metal body, signifying a total makeover of Nokia's design and craftsmanship. Of course, Nokia might have observed that the dominating smartphone brands today are all made of metal, so it's a good choice for them to keep up with the competition.