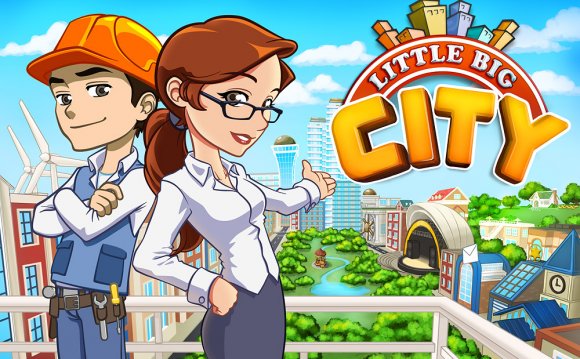 Gameloft have put a lot of adjectives in the title of their latest Symbian^3 game, and for once, it’s well deserved. Not because Gameloft have done something new and innovative (this is yet another 3d-esque beat-em-up, with the same UI mechanics as Hero of Sparta and Assassins Creed), and not because the graphics look like they’ve been worked especially for this screen resolution (even though that’s true). It's deserved as there seems to be a bit more love and attention paid to this Spiderman incarnation than any of the other current crop of games.

I’m not suggesting that the Gameloft developers didn’t do their job well on the last game, but I strongly suspect that someone high up in the Developer chain on this title is a big Spidey fan and made sure that it… felt right.

Because make no bones about this, what makes Spiderman Spiderman is present in this game. The voice acting of the lead character has that throwaway nature around the big lines; moments when Spiderman freezes on the ground take the same poses as in the comics; there’s a bundle of different animations when fighting and web-spinning so all the action feels fluid and connected rather than separate moves…

…and when you go for a bundle of swings through the city, you actually get that fluid movement, the pendulum arcs and the smooth movement on screen that you’ve come to expect from the web-slinger.

I can just about forget that the control interface is the same as the other Gameloft titles, with a touch screen joypad on the left and three action buttons (jump, attack, web throw) on the right. Thankfully, the requirement for accuracy in the controls has been reduced a lot. When you go for an attack (either with your web or your fists), you don’t need to be in the exact spot, the game will compensate and either move you there or alter the attack animation so it works from where you are standing. As long as you are in the general vicinity of where you need to swing (spin?) a web from, you’ll make contact and swoop around the city.

This is what a good developer does – they minimise the problems of a gaming system and maximise other areas to present the best possible experience.

So what have Gameloft got on the upside? Well a strong storyline, for a start. By that, I mean something that draws you into the game and makes you want to play, as opposed to something that could stand up to literacy criticism. Opening up with some fluid graphics that evoke the flat-plane graphics of a comic strip (just to give that comic feel to the title), it switches to a mix of rendered animation for cut scenes and more static panels as the story progresses…

Which looks to be a prison for super-villains, built in the middle of the sprawling cityscape that could be New York, is on fire, and super-villains are escaping. Handily, instead of getting some distance away, they’ve decided to stay in the city and cause havoc. But have they a deeper plan (I don’t know what, to be honest).

While the bad guys you find on the regular levels take just a few punches or attacks to knock down, hastening the end of level super-villains can be mammoth tasks, fighting over multiple areas to wear them down. It really does feel like you’ve achieved something when you manage to finally get them unconscious at your feet (and then, in true Spidey style, throw out a quip just before the plot moves on).

The greatest compliment to this game is simple. It feels right, and it’s fun to play. That’s all the more surprising to me as the control systems are identical to other Gameloft titles and I’ve yet to feel the “one more go” syndrome with those titles that I did with Spiderman.