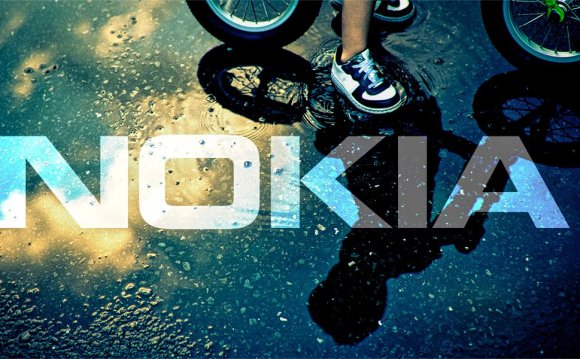 Nokia is a leading mobile phone brand in Nigeria. Nokia phones are well known for their quality build, reliability, affordability and long battery life. In 2014, Nokia is offering lots of great mobile phones from the very cheap Nokia 105 to the very highend Nokia Lumia 1520.

Where to Buy Nokia Phones

If you are interested in medium to high-end Nokia phones models, you may interested in the Nokia Lumia Phones range that run the Microsoft Windows Phone OS, which are if you ask me the best value, best priced smart phones in Nigeria. With as low as 20, 900 Naira, you can buy a great Nokia Lumia phone.

There is also the Nokia X range of Android based smartphones if Android is your thing.

You can also checkout last Nokia Symbian phones based on the Symbian OS, or Symbian Belle Phones, or the Nokia E-Series phones built for business on Symbian. You may also be interested on how to buy Nokia phones.

Nokia Lumia Phones are the ultimate Nokia phones. They run the Microsoft Windows Phone OS. Models like Nokia Lumia 520, Lumia 620, Lumia 720, Lumia 820, and Lumia 920 run on Windows Phone 8 and are upgradeable to WP 8.1.

Nokia X are Nokia’s range of Android based smartphones. They offer a Windows Phone-like UI and services from Nokia and Microsoft instead of Google’s, but will support up to 70% of current Android apps.

Currently available in the range are the Nokia X, Nokia X2, Nokia XL, and Nokia X+.

Nokia has always had a tradition of launching phones specifically for emerging markets some historic examples include the Nokia 1200 and Nokia 1208 cheap Nokia phones, which were arguably the most popular original mobile phones in Nigeria in their days and more recently the Nokia 105.

These Nokia phones are cheap without compromising in quality and they offered record battery life. Cheap Nokia phones in addition to being cheap also offer flashlight, dust-resistance keymat, and long battery life.