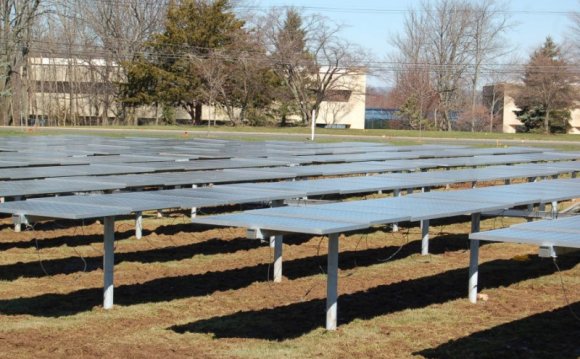 One initial introductory phone call (typical greetings, introductions, Q&A about the company) followed by two phone interviews with tests and an on-site interview.

The tests were pretty straightforward, almost completely in C:

45 min - The first test was very simple, multiple choice and tested more your understanding of C and bit manipulation.

2 hours 30 min - Second test was open-ended. Again, it was all in C, but this exam had logical questions, data interpretation, and coding questions. It also had an electrical engineering problem (hardest part since I'm CS and knew nothing about it).

On-site interview was nice. They bought lunch for the team and had to talk to each member of the team. They asked some behavioral questions, why I want to work there, and went over my resume. Only had a few technical questions - I assumed most of the technical stuff was taken care of by the two phone interview tests. Met with some of the bosses and left on a pretty good note.

On a side note, the whole process only took 3 (two for the tests, one for the on-site, one day) business days. It felt very rushed since they were anxious to get someone to fill the position, which is understandable but wasn't enjoyable in the least and was probably the greatest downside to the whole process. People were pretty nice, the actual workplace itself wasn't very inviting though (it was an older building with cubicles).

Dressed business professional to the on-site, the employees were all business casual.