It Was A Dating Site - Became A Video Hosting 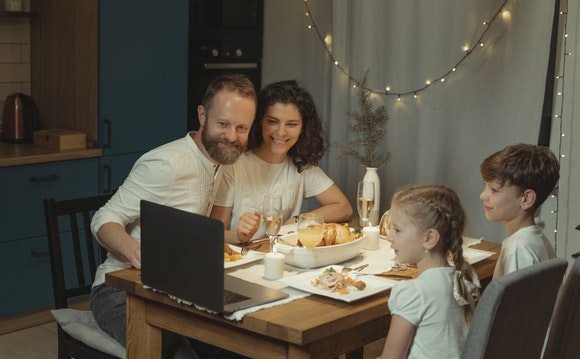 YouTube is the second most popular site in the world. The Oberlo resource shows that 79% of Internet users have an account on this video hosting service.

YouTube, like a TV, gathers families around the screen and keeps their attention for hours and even a day. This is especially facilitated by the  YouTube premium family subscription. Short shows, movies, funny videos, concerts, tutorials, recipes — you can find almost anything here.

Initially, the site was created for organizing dates

Three former PayPal employees created the site. According to a legend spread on the Internet, Chad Hurley and Steve Chen were at a party on January 2005, and their friend was unable to attend. His friends decided to send him a video to get into the spirit of the party, but due to the large size of the file they failed. Consequently, they came up with the idea to create their own website and solve this problem.

YouTube's birth date was February 14, 2005, when the YouTube.com domain was registered. The name was invented. This word does not exist in English. It comes from the slang expression "boob tube" - “telly.”

As planned, users could upload short video profiles and search for a couple. However, people used the service differently. The surge in popularity has also attracted a different audience, namely investors.

But YouTube has not just turned the next page of the digital era, it has created a new kind of celebrities that we now call bloggers. This sub-culture dictates its own rules, becoming opinion leaders.

YouTube now has services of various types. There are different subscriptions that can help you save money.Video hosting will continue to develop. The history of YouTube is unlikely to come to an end — it is too tight in the hearts of Internet users.

Photo by Tima Miroshnichenko from Pexels