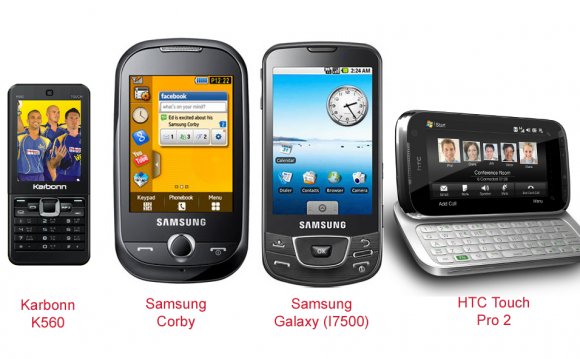 WhatsApp, the instant messaging application, made an announcement as they celebrated their 7th anniversary that will affect a number of Zimbabweans if the current situation is considered. The most popular application, to some the only internet they know, will discontinue support of the app on certain types of phones, and if you use that phone then you will no longer be able to keep in touch with your friends through WhatsApp.

As of the end of 2016, the following phone models will no longer be supported:

That means that if you have the following types of phones you have 10 months to get rid of it so as to keep using WhatsApp:

So there you have it folks, these are the types of phones that will no longer be able to access WhatsApp at the end of the year.