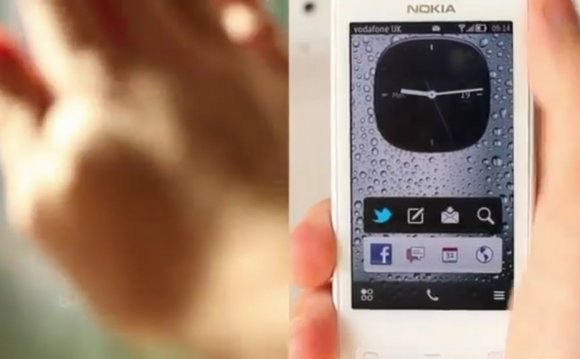 Social media giants Facebook and WhatsApp have announced that they would be ending their support for the Blackberry 10 platform, which has disappointed the Canadian tech firm.

It seems like the age of Blackberry's native operating system is indeed coming to an end, as Facebook, following in the footsteps of WhatsApp, has decided to definitively leave the Blackberry OS platform. This means that pretty soon, the dedicated WhatsApp, Facebook and Facebook Messenger apps will not be working on Blackberry OS devices.

With the departure of these apps, the blow to Blackberry's beleaguered operating system has gotten much more severe. Blackberry expressed its disappointment over WhatsApp and Facebook's decision in a recent announcement.

"We are extremely disappointed in their decision as we know so many users love these apps. We fought back to work with WhatsApp and Facebook to change their minds, but at this time, their decision stands, " the company said in a statement.

Blackberry's once-popular smartphone business has taken a blow with the advent of the smartphone age. After attempting to establish a significant niche among consumers with its Blackberry OS, the Canadian firm, unfortunately, missed a number of chances to jump onto the lucrative Android OS bandwagon.

One of the things that have always been an Achilles Heel for Blackberry OS devices is the system's lack of apps. Though developers release apps for the Canadian firm's platform, the selection and support of popular applications remained fairly unsatisfactory.

Facebook-owned WhatsApp, for one, made a notably half-hearted debut on the Blackberry OS platform almost three years ago. Though its addition was embraced by Blackberry fans, the app eventually announced that it would be pulling out its support.

"While these mobile devices have been an important part of our story, they don't offer the kind of capabilities we need to expand our app's features in the future, " WhatsApp said in a statement.

It's not just Blackberry that WhatsApp has decided to abandon, as the popular messaging app has also pulled out of Nokia's ancient Symbian S60 and S40 platforms, as well as the first iterations of the Android operating system.

While the ceasing of support for Blackberry OS devices is quite unfortunate, Facebook has stated that the decision was spurred on by simple statistics. The social media giant noted that 99.5 percent of smartphone users today are already covered by the big three mobile operating systems: iOS, Android and Windows Mobile.