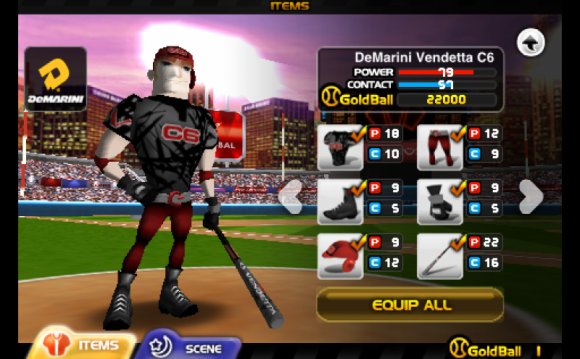 Version for your phone is:

UC Browser is the leading mobile internet browser with more than 400 million users across more than 150 countries and regions. This product is currently available on all major operating platforms in 7 different languages.

Symbian is a mobile operating system (OS) and computing platform designed for smartphones and currently maintained by Accenture.Symbian was originally developed by Symbian Ltd., as a descendant of Psion's EPOC and runs exclusively on ARM processors, although an unreleased x86 port existed. The current form of Symbian is an open-source platform developed by Symbian Foundation in 2009, as the successor of the original Symbian OS. Symbian was used by many major mobile phone brands, like Samsung, Motorola, Sony Ericsson, and above all by Nokia. It was the most popular smartphone OS until the end of 2010, when it was overtaken by Android (although in some developing nations, Symbian is still the biggest).