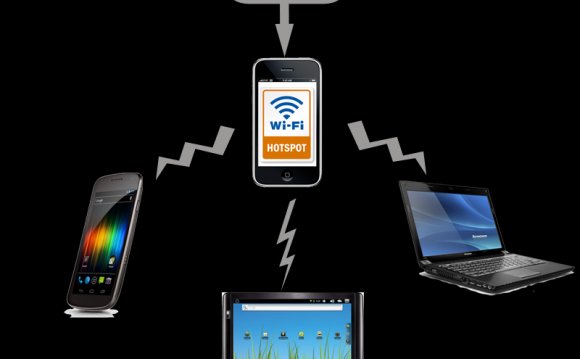 Say hello to a new business model from Nokia and a new music-minded one too  the Nokia E6 and the Nokia X7 just went official. Also, the much awaited Symbian^3 update has arrived and its called Anna.

First, lets talk new models. Both the E6 and the X7 are touch-enabled Symbian^3 handsets, but the X7 is a slate with a 4 touchscreen, while the E6 is a bar with a portrait QWERTY and 2.46 VGA touchscreen. Here's what the Nokia E6 product manager had to say about the new phone.

The Nokia E6 combines glass and stainless steel in a sleek 115.5 x 59 10.5 mm body and has a taste for BlackBerry blood. It packs quad-band 2G and five-band 3G  a true globe trotter. 3G is enhanced with 10.2Mbps HSDPA and 2Mbps HSUPA.

The Nokia E6 has an 8MP fixed-focus camera with dual-LED flash capable of 720p HD video recording. Unfortunately, the cameras on both phones lack auto focus.

The Nokia E6 has 8GB of memory built into the phone, expandable by microSD cards up to 32GB.

The Nokia X7 packs a 4 nHD AMOLED display with Gorilla Glass (doesnt say its ClearBlack though) and has a stainless steel body. It comes with an 8GB microSD card pre-installed and a battery thats good for up to 50 hours of music or 6 hours of video playback.

Its no slouch when it comes to connectivity though  quad-band 2G and tri-band 3G (including a T-Mobile USA compatible version), Wi-Fi b/g/n and Bluetooth 3.0.

The Nokia X7 packs the same 8MP camera as the E6 - complete with a dual-LED flash and 720p video recording.

Both Nokias run the new Symbian Anna  thats the Symbian^3 update weve been waiting for so long. It packs a split-screen keyboard allowing easier text input, an improved browser and enhanced security features too. The redesigned icons are also part of the new UI. Searching has been simplified in Ovi Maps and the app has grown a new public transportation route feature.