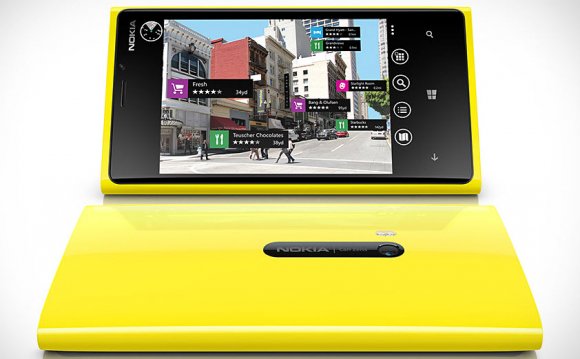 Microsoft is still making Nokia phones. In a surprise announcement this morning, the software giant unveiled its latest Nokia 216 feature phone. Despite announcing plans to sell its feature phone business to FIH Mobile, a subsidiary of Foxconn, for $350 million earlier this year, Microsoft is still launching new Nokia phones. The new Nokia 216 is one of the most basic phones that Microsoft manufactures, and it will be available in India next month for around $37. It includes a 2.4-inch QVGA display, with 0.3-megapixel cameras at the front and rear, running on the Series 30 OS with the Opera mini browser. It even has a headphone jack.

It's easy to understand why Microsoft continues to create feature phones, as the company still sells millions of them every month. Microsoft previously hoped that feature phone users would create a Microsoft account and become part of the Microsoft ecosystem, but it's not clear whether the millions of feature phone users ever actually did that. Microsoft hinted earlier this year that it's planning to kill off its Lumia smartphones, and recent rumors have suggested that the Lumia brand will die off toward the end of the year.

Rumors suggest that Microsoft is planning a Surface-branded phone for next year. In the meantime, Microsoft's Lumia and Windows Phone strategy has not succeeded, and both sales and Windows Phone market share have declined since the company's mobile restructuring last year. Microsoft has significantly scaled back its phone business, and laid off thousands of employees as part of a $7.6 billion write off for acquiring Nokia's phone business.