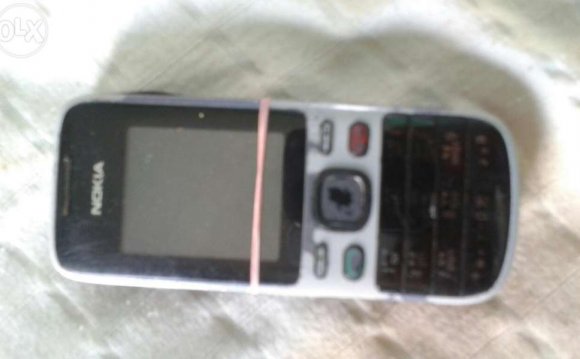 Meanwhile, despite Microsoft's explicit targeting of the consumer with Windows Phone, Redmond made sure from the get-go that its handsets could handle sophisticated email, calendar, contact and document management. That's hardly a surprise given Microsoft is the maker of Exchange, Office, SharePoint and the Office 365 cloud service that bundles them all.

But does it really make a difference as you use the phone?

Exchange support on Windows Phone has very high fidelity to the Outlook client on a PC, and has since the platform launched in late 2010. That's a sharp contrast with iOS and Android, neither of which had even basic connectivity with Exchange until somewhere in their second versions. In fact, the Kindle Fire, an Android device, offers no native Exchange support at all, even if free apps exist to address this.

Little things mean a lot. On an Exchange server, especially in large companies, being able to search the GAL (Global Address List) when selecting recipients in a new email message is a very important feature. Android does this automatically, Windows Phone provides it as an option, and iOS doesn't do it all.

Update: Saying iOS didn’t have GAL access was a serious error on my part. In fact, iOS integrates GAL-based contacts into the master contacts list. If you want to search the GAL all by itself, it takes a couple of taps, but the integration of GAL contacts by default is a good call on Apple’s part. Windows Phone has no distinct advantage on this point. I thank the commenters who pointed this out.

When declining an appointment on Android, you can't include a text response as to why. On iOS you can embed a comment before declining, but that's not a terribly obvious technique. On Windows Phone, after deciding whether to accept, decline or reply as tentative, you are given the option to specify a augmenting text response, which is much more polite.

If you're running late for a meeting, Windows Phone provides an explicit option to email the meeting organizer and other attendees to let them know. That email has boilerplate text in it, allowing you to send it in just a few taps, with no text entry necessary. iOS and Android have no similar option.

There are more such niceties.

When a meeting invitation arrives on a Windows Phone, a "Show scheduling conflict" link will appear if the proposed meeting time conflicts with another appointment, allowing the user to tap and reconcile. Although Android and iOS offer options for checking a calendar manually, neither offers an automatic alert of a conflict.

Little differences like this sound picayune at first, but once you take advantage of them every day, their value becomes much more apparent.

The Windows Phone for business story isn't just about email and calendar features - it extends to word processing, spreadsheets and presentations as well.

Word and Excel documents can be created and edited on a Windows Phone and files in both of those formats, as well as PowerPoint presentations, can be viewed as well. In addition to the device itself, Windows Phone opens and saves Office documents from SkyDrive, Microsoft's cloud storage platform that gives you 25GB of free storage. You can also connect to SharePoint sites, view documents there (not to mention other SharePoint items like announcements, links and lists), then edit and save them. The native desktop Office applications can also read and write from SkyDrive and SharePoint, allowing you easily to keep your phone and PC documents in sync.