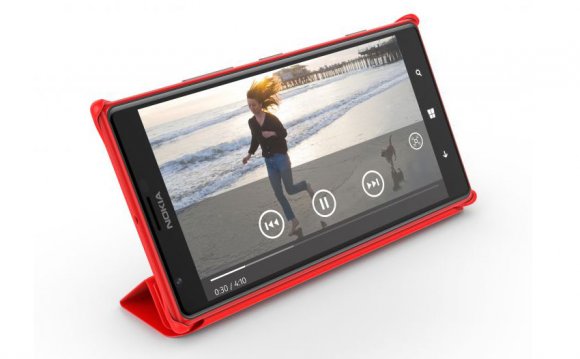 Microsoft announced a huge mobile strategy shift nearly a year ago, writing off most of its Nokia deal to the tune of $7.6 billion. At the time, I asked whether the software maker had given up on Windows Phone as it shifted to a model of producing a lot less phones. As Microsoft continues to adjust its phone plans, the company announced today that it is selling its feature phone business to Foxconn for $350 million. Money aside, it's not a surprising move considering Microsoft has been winding down its feature phone business for nearly two years. However, a line in Microsoft's press release hints that the company might never release another Lumia phone again:

"Microsoft will continue to develop Windows 10 Mobile and support Lumia phones such as the Lumia 650, Lumia 950 and Lumia 950 XL, and phones from OEM partners like Acer, Alcatel, HP, Trinity and VAIO."

Microsoft says it will continue to develop Windows 10 Mobile, and support existing Lumia phones and ones created by third-party phone makers. There's no mention of continuing to develop new Lumia devices, or any hint at future hardware coming soon. Microsoft's public comment comes just weeks after a leaked internal memo from Terry Myerson, Microsoft's Windows and devices chief. Myerson says Microsoft is committed to Windows 10 Mobile, and that the company is currently developing "next generation products." There was no mention of Lumia, and rumors have suggested Microsoft will launch a Surface-branded phone next year.

Given that Microsoft has happily teased new Lumia devices in the past, I asked the company to expand on its public comment this morning. A spokesperson reiterated the comment about supporting existing devices, and added "we have nothing specific to share about our future product roadmap." That's probably because its future roadmap doesn't include any new Lumia phones. Rumors suggested that was the case back in January, and now Microsoft has dropped the biggest hint that it's the end of Lumia phones. What happens with the Surface Phone and Microsoft's hardware efforts? It sounds like we'll be waiting another year to find out.