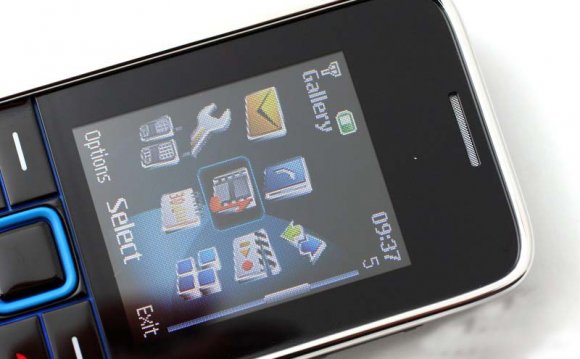 Over the weekend, Nokia launched a suite of casual games developed at Nokia Research Center which are meant to demonstrate how NFC can enable new forms of mobile gaming. The three new games include Nokia World Flags, Nokia Shakespeare Shuffle and Nokia Nursery Rhyme Shuffle. All can be played now on any Nokia Symbian NFC-enabled phone including the Nokia C7 Astound, C7-00, 600, 603, 700 and 701.

Nokia calls the games “tangible” mobile games because of the way they interact with physical objects in the real world using NFC tags. The games don’t have to read or write to the tags in order to work – they only need to detect the tags’ presence. That means they will work with blank NFC tags or even “contactless” credit cards, transit cards or ID cards, the company explains.

Frankly, the user interfaces for the games are only so-so, but to be fair, these are more akin to demo apps than “real” games meant to attract thousands of users. Instead, it’s the idea behind these games that’s meant to be the focus of this news.

For example, one game involves NFC-tagged playing cards which are used to play a digitized version of a child’s simple matching game. Traditionally, you would play this game by flipping over cards to find the matched pairs. With the NFC game, however, you tap the card with your phone. While I’m not sure if a game like this is screaming out for NFC, the concept of combining playing cards with NFC in new ways has some appeal. Imagine playing a NFC-enabled version of one of those “Magic: The Gathering” type games where with a tap you could actually see the battles between wizards animated on your phone’s screen, while the mobile app also kept score for you. That might be cool (well, for nerds, wink wink).

The two other Nokia games now available involve tapping cards to mix up either nursery rhymes or Shakespeare quotes. They look pretty boring.

In a video, Nokia shows off a fourth concept (not available) where you tap different parts of a stuffed animal with an NFC phone to play games. That could provide toy makers a new avenue for upselling that was previously limited to ads that appear on their toys’ boxes and in their instruction manuals. Still, as much as I personally love technology, the idea that my child’s teddy would simply serve as an avenue to toddler’s first gaming addiction kind of makes me sad. Whatever happened to actually playing with your toys? (Maybe I’m just getting old.)

Widespread NFC adoption is several years out, and is still waiting on Apple’s participation. That means opportunities for NFC-enabled gaming are few and far between today.