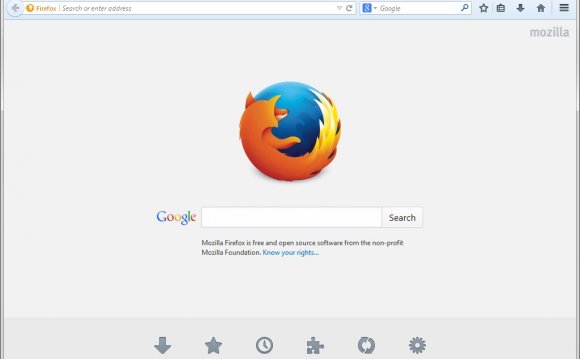 Yesterday Robert Accettura made an interesting post about the range of SQlite today titled “The Winner For Most Embedded Is: SQLite.” This reminds me I’ve been wanting to talk about SQLite Consortium for a while. Robert points out thatSQLite is an element of “Adobe Air, Mozilla Prism, Google Gears, Android, iPhone SDK (likely through Core Data API), Ruby On Rails (default DB in 2.0), PHP 5 (bundled but disabled in PHP.ini by default).” I personally would probably say Firefox as well as Prism. In addition, SQLite is an open source (actually, public domain) piece of software. At Mozilla we view SQLite as important both for our product and for advancing transparency, openness, innovation and participation in the Internet.

Last December Symbian and Mozilla became the charter members of the SQLite Consortium. Last week Adobe announced that it has joined the SQLite Consortium, demonstrating Adobe’s recognition of the importance of Sqlite and its participation in various open source projects. Hopefully other organizations that rely on SQLite will do the same.

Here’s a bit more on the history.

A while back Richard Hipp contacted Mozilla to see if we had some time to talk to him about sustainability models. He had a problem we at Mozilla were familiar with — difficulty in getting organizations to fund the development of the core. At Mozilla we have seen this repeatedly — many companies understand why it’s important for them to fund development of the particular aspects of Mozilla that specifically benefit their business. It was much harder to find companies that would fund the core development applicable to all users of Mozilla code.

Dr. Hipp was facing the same issue with SQLite. Many companies were willing — eager even — to enter into contracts to enhance SQLite to meet their needs. But few were funding the fundamental core of the offering. I was embarrassed to learn that Mozilla itself belonged to this group. We had entered a contract with Dr. Hipp some time before to do some work related to full-text indexing support. I knew about this of course but it never occurred to me to ask if the SQLite developers needed funding to maintain the core capabilities. (I should note that Richard didn’t raise this point with us; I asked directly and thus learned of my failing ). Fortunately the folks at Symbian were more perceptive. They had realized that providing stability and sustainability for long term development of the core of SQLite is important and were talking with Richard about how to do this. As a result Richard contacted Mozilla to see if any of our experiences could help him with his thinking.