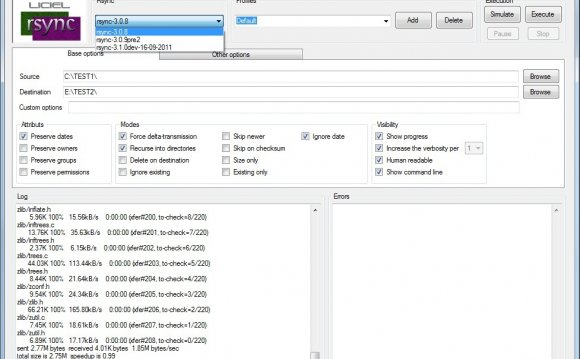 We have some exciting news to share. This morning AT&T and Sony Ericsson announced that the Sony Ericsson Vivaz™ will be available at AT&T stores nationwide on September 5th. You might be thinking “why is Vlingo so excited?”. Well, anyone that buys a Sony Ericsson Vivaz™ (Symbian S60 device) through AT&T will have direct access to Vlingo – a PRELOADED APP! We don’t have a screenshot yet of Vlingo’s icon on the device but as soon as we do, we will post it!

You can find out more details of this phone by reading the full press release below!

With Vivaz™, AT&T customers can capture spontaneous moments and memories instantly with two quick camera keys – video and photo, which lock focus on the action as soon as it starts. Pre-loaded links to YouTube™ and Picasa™ Web Albums make it easy to upload HD videos and high resolution photos for sharing with friends and even the world.

In addition to its superb imaging features, Vivaz is loaded with applications to keep customers connected to their world. Topping that list is AT&T Social Net, allowing customers to share exciting moments with friends– on Facebook®, MySpace™ and Twitter®– all through one simple application. Other highlights include Wi-Fi®, aGPS with AT&T Navigator®, Stereo Bluetooth® wireless technology, and Vlingo® voice recognition interface for searching the Web, composing notes, and more.