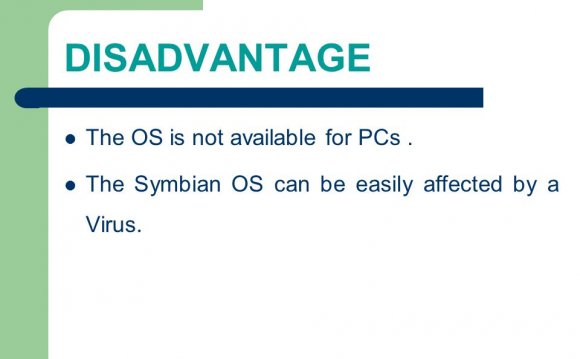 It is quite difficult to know which smartphone OS is the most efficient and will meet your needs. The similarities in terms of price, features and

The IOS, formerly the iPhone OS is the operating system used on the iPhone, iPad and iPod Touch.

Facetime or IMessages are exclusive to iOS powered devices.

Android is an OS (smartphone, PDA and mobile devices) that belongs to Google.
Devices: Samsung Galaxy, Samsung Galaxy SII or HTC sensation..
A variety of free apps
The cost of smartphones
The range of applications can still be expanded (even if it is already quite large)

This new OS from Samsung unfortunately did not revolutionize the world of the smartphone operating system.
Devices: the Samsung Wave

BlackBerry is an operating system whose main characteristic is multitasking.