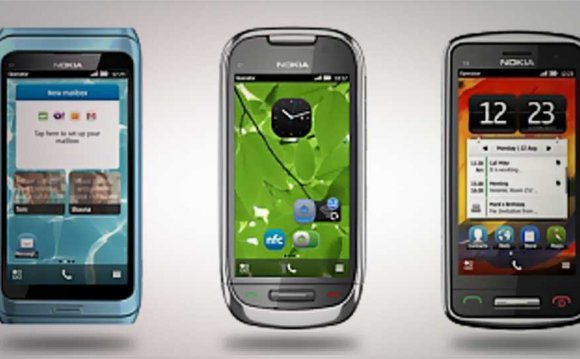 Intex has expanded its Aqua and Cloud brands by one smartphone each, as the handsets have been quietly listed on the company site with pricing and availability details. The two handsets, namely Intex Aqua N8 and Intex Cloud X12, based on their specifications seem to fall under the mid-range and low-range handset segments respectively.

Some of My Gadgets shared by both the handsets are Android 4.2.2 Jelly Bean OS, dual-SIM support, and Wi-Fi, Bluetooth and 3G connectivity options. The two phones have been listed on an online retailer as well, with the Intex Aqua N8 priced at Rs. 8, 990 and Intex Cloud X12 at Rs. 4, 290 - a fair indication of official launch price.

The Intex Aqua N8's specifications include a 4.5-inch TFT display with a FWVGA (480 x 854) pixel resolution, along with OGS display and 262K display colours. It is powered by a MediaTek MTK6582M chipset, bearing a quad-core processor clocked at 1.3GHz, along with a low 512MB of RAM.

Intex Aqua N8 features an 8-megapixel rear camera with flash and a 2-megapixel front-facing shooter for video calls. The handset comes with a 4GB in-built storage, which can be expanded up to 32GB.

The connectivity options of the Aqua N8 include the standard Bluetooth and Wi-Fi support along with GPS. The handset is backed up by a 1750mAh battery that is said to offer up to 5 hours of talk time and 180-220 hours on standby mode.

The Intex Cloud X12 features a 3.5-inch capacitive touch screen with HVGA (320 x 480) pixel resolution and 26M display colours. The smartphone is powered by a 1GHz SPD7710 chipset with 256MB of RAM.

The camera features included in the smartphone are 2-megapixel rear camera without flash and a VGA front-facing camera for video chatting purpose. Cloud X12 come with a 512MB of in-built storage, which is expandable up to 32GB. A 1200mAh battery backs the handset.