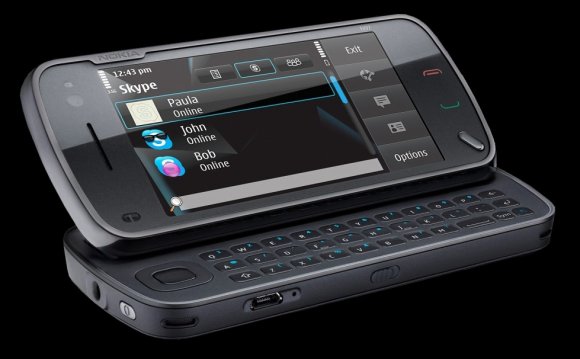 The main benefits of Skype on Symbian phones will be:

A lot of issues were identified related to ‘calling’ on the Symbian platform in past. Users complaint that when they changed the Skype ringtones they found crash of Skype in multiple times. In addition to this, some complaints were also registered related to voice messaging: Deleting many voice messages in row caused Skype to crash.

It would be a great hearsay for Nokia 808 PureView and Nokia 701 or another Symbian Belle FP2 update device owners that Skype 2.1.23 update is back in Nokia Store. However, the version (2.1.23) was released some months ago, but it was apparently not fully tested. In July this year, Nokia Belle users reported their devices didn’t support Skype; and it was also seen that the application didn’t work properly specifically on Nokia N8. Number of complaints lodged related to the crashes on Belle. However, the issues were partially fixed on the Nokia 701 and 603, but there were still some issues that led crashes on such devices (701 and 603).

At present, Skype is facing stiff resistance from Google Talk and Apple’s FaceTime. Microsoft is endeavoring to entice more numbers of premium users into Skype, and also wants to make dollars from the services. Symbian is still leading over Windows Phones in terms of market share; 300, 000 Symbian phones are being shipped everyday. Besides, Nokia also shipped more number of Symbian Phone in Q3 2012 compare to Windows Phone powered Lumia devices. It’s important for both Microsoft and Nokia to draw an attention of a large population towards their platforms, and Skype could play a significant role in this act.