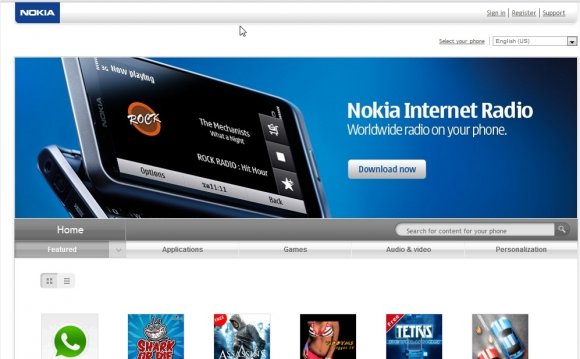 The process is a little complex for the average Windows 8 user, but the steps show the easy potential for piracy with Microsoft's Windows Store approach. Windows games have been affected by keygens and patches for years, but Angel says "storing encrypted data locally, alongside with the algorithm and the algorithm key/hash is a recipe for security incidents."

There's a variety of ways to manipulate Windows 8 games

Various other approaches outlined by Angel show how Windows 8 users could also modify trial apps to a full license and the ability to remove in-app ads. There's also ways to modify the cost of in-game items and a workaround to inject JavaScript code to unlock levels in a Cut The Rope game. The modification of Windows 8 games appears to bypass the vast majority of ways that developers can generate revenue with Windows 8.

We have reached out to Microsoft for comment on the issues and we'll update this article accordingly.

Update: It appears that the immense interest in the instructions on how to pirate games from the Windows 8 store has caused some troubles for Angel's site, which is currently buckling under the traffic. If you are interested in seeing how it all works, it might be best to wait a few minutes before trying to visit the site.

Update 2: A Microsoft spokesperson says it has taken a "variety of extra measures to help harden Windows 8" against hackers. "Any successful software distribution channel faces the challenge of being targeted by people wishing to circumvent the system for ill-gotten gains and we’re committed to ongoing protection of both customer and developer interests."