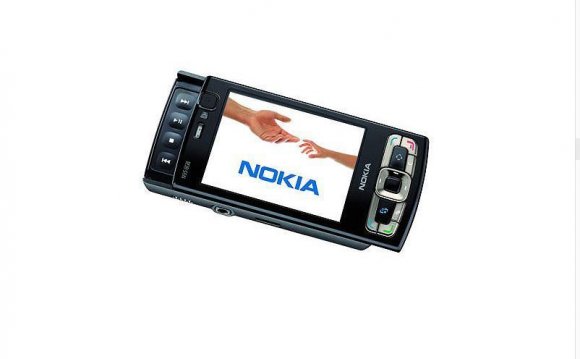 What do I love about the n810? Everything! Dick Tracy eat your heart out! This tool...for calling it a gadget or umpc or pda or anything else for that matter...is an understatement. Sure sure..it doesn't have cell capability but you can "tether" it to your cell if that is your wish. And yes the new n900 is a cell phone as well...but for everyone who would rather use wifi to text, chat or skype call and doesn't want the cell phone billing then this is the device for you. Yes this is 2011 and the device was released 3-4 years ago...but that hasn't stopped newly released operating systems, apps, software, bugfixes and much more..from the n810 community. I know folks who still use their n770...and that was nokia's 1st internet tablet. Also the fact that accessories are pretty universal in the nokia world and pretty cheap too doesn't hurt. I could go on and on...but I'll conclude with the simple fact that after a long time doing extensive research into having a device that could view web pages well, has good resolution, a powerful enough cpu, a responsive and bug and crash free system, alot of apps, relatively current with the web demands of today, multiple communication types, and even more criteria to meet my needs...this device was head and shoulders above the rest...the best bang for your buck by far.