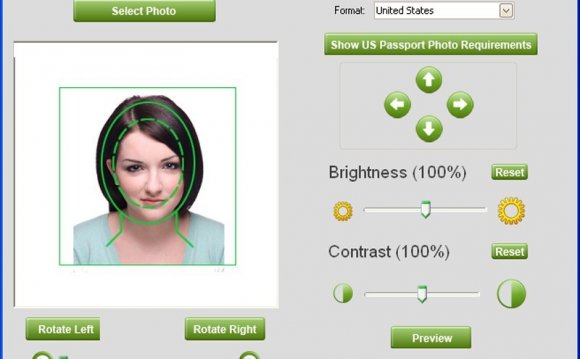 The campaign missions range from search and destroy, to stealthy reconnaissance, and even rescue missions. The difficulty of each can depend on how wisely you choose your upgrades. For some reason, equipment upgrades are locked on the lower levels; instead you must concentrate on training your crew during your first few missions. However, there’s no explanation of what benefits there are to upgrading personnel or hardware.

I found the submarine quite unwieldy to pilot, but then that is the nature of the beast. Specifically, getting the submarine lined up to let loose torpedoes. Also, there’s no map room so you can’t plot a course, all you have is sonar for detecting nearby ships. The graphics look dated too, resembling the Coin-Op games I used to play when I was a kid.


Using your anti-air gun to take down air patrols.

Despite all of this, I found the gameplay to be noticeably addictive. I really wanted to achieve my primary goals while remaining undetected as long as possible. If a game can make you so easily slip into character, it is doing something right!