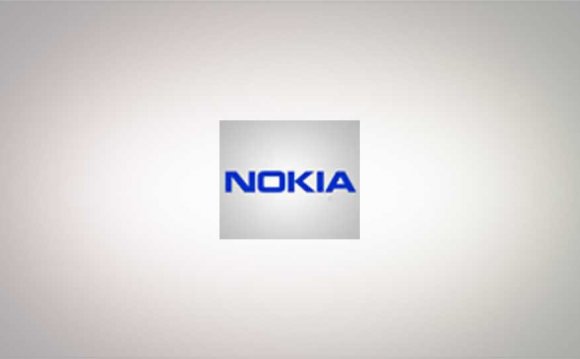 Mobile handset leader Nokia, which has been steadily losing out to rivals in general of all hues of late, today launched the much-anticipated smartphone Nokia N8 with Ovi services, in its attempt to claw back market share and remain relevant to fast-changing consumers.

The N8, priced at Rs 26, 259 apiece, comes with the Ovi services that enable a user to create content, connect to his/her favourite social networks and enjoy on-demand online television programmes.

"The consumer is in the centre of all that we do at Nokia and we are constantly innovating to enhance user experience and address user feedback, " said Nokia India vice-president and managing director D Shivakumar said at the launch.

While the company today refused to speak about market share or sales numbers, saying it is in silent mode, according to the latest IDC report, Nokia's market share plunged to a poor 36.3 per cent by end-June here from 54 per cent at the end of 2009 and over 70 per cent in 2008.

The IDC report shows that domestic companies like Micromax, Spice, Karbon and Lava which import handsets from China, shot up to 33 per cent during the past six months. In 2008, the domestic players had a paltry 0.9 per cent market share.

Nokia, till two years ago was the undisputed leader in the Rs 50, 000-crore domestic mobile handset market with over 70 per cent market share, but of late, has been fighting fierce competition from many a corner.

While the feature-rich and cheaper phones with dual-and even three-SIM facility from players like Micromax, Spice, Karbon and Lava, have been cutting into Nokia's kitty in the mass market, the high-end players like Samsung, HTC and LG have been giving it a tough time in other segments in the domestic market.

Globally, the Finnish company, which transformed itself from a conglomerate that produced rubber boots to toilet paper to become the leader of the mobile handset market in 1998, has been steadily losing the smartphone battle to Apple's iPhone and BlackBerry from the Canadian RIM.

The IDC data showed that nearly 39 per cent of handsets sold in the country during January-June this year were dual-SIM phones, a segment for which Nokia did not have a single model until recently. Nokia introduced its first dual-SIM handset, C2, only in August.